Skip to primary navigation Skip to content
Click here for more information about COVID-19
NOTICE: In order to protect constituents and out of an abundance of caution during the COVID-19 crisis, I’ve asked my staff to telework and our Illinois and Washington, D.C., offices are closed. Thank you for your patience and understanding at this time.
Home
News
In The News
July 14, 2020

WASHINGTON – Sen. Tammy Duckworth, D-Ill., announced Tuesday she is lifting her hold on senior military promotions after the Department of Defense confirmed the promotion Lt. Col. Alexander Vindman, a key witness in the impeachment of President Donald Trump earlier this year, wasn't blocked.

Vindman, a Purple Heart recipient and Iraq war veteran, had seen his promotion to colonel delayed this summer, a hold-up that some viewed as retaliation for his explosive impeachment testimony.

Duckworth, an Iraq War veteran who lost both her legs after her helicopter was shot down in 2004, had said earlier she would block the Senate confirmation of 1,123 members of the armed forces unless Defense Secretary Mark Esper confirmed 'in writing that he did not, or will not block Vindman's "expected and deserved" promotion to colonel.

Vindman, a former National Security Council staffer, announced last week that he was retiring from the military, citing "bullying, intimidation and retaliation" from the White House. This came after Esper approved a list of officers for promotion to colonel that included Vindman.

The Illinois Democrat said Tuesday the Pentagon confirmed in writing that Vindman was slated for a promotion, and the "DoD signed off on and submitted the Army promotions packet without modification to the White House." So she is releasing her hold on the other promotions.

The Senate would normally pass the list of promotions with an unrecorded or unanimous vote, but Duckworth's objection to the promotions would have halted the process and would have forced Senate Majority Leader Mitch McConnell to file a motion to overcome her objection.

"I’m glad the Department of Defense was finally able to set the record straight that Vindman had earned and was set to receive a promotion to Colonel. We must always protect the merit-based system that is the foundation of our Armed Forces from political corruption and unlawful retaliation,” Duckworth wrote in a statement.

Vindman testified last fall that he was alarmed by Trump’s July 25 call with Ukraine President Volodymyr Zelensky, during which Trump asked the Ukrainian leader to open investigations of former Vice President Joe Biden and his son Hunter, who had business interests in the country. That conversation triggered Trump's impeachment, and Vindman became a key witness in the House Democrats' probe.

Vindman testified last fall that he was alarmed by Trump’s July 25 call with Ukraine President Volodymyr Zelensky, during which Trump asked the Ukrainian leader to open investigations of former Vice President Joe Biden and his son Hunter, who had business interests in the country. That conversation triggered Trump's impeachment, and Vindman became a key witness in the House Democrats' probe.

Vindman was ousted from his position as a Ukraine expert at the Nation Security Council in February after the impeachment trial concluded with Trump's acquittal. 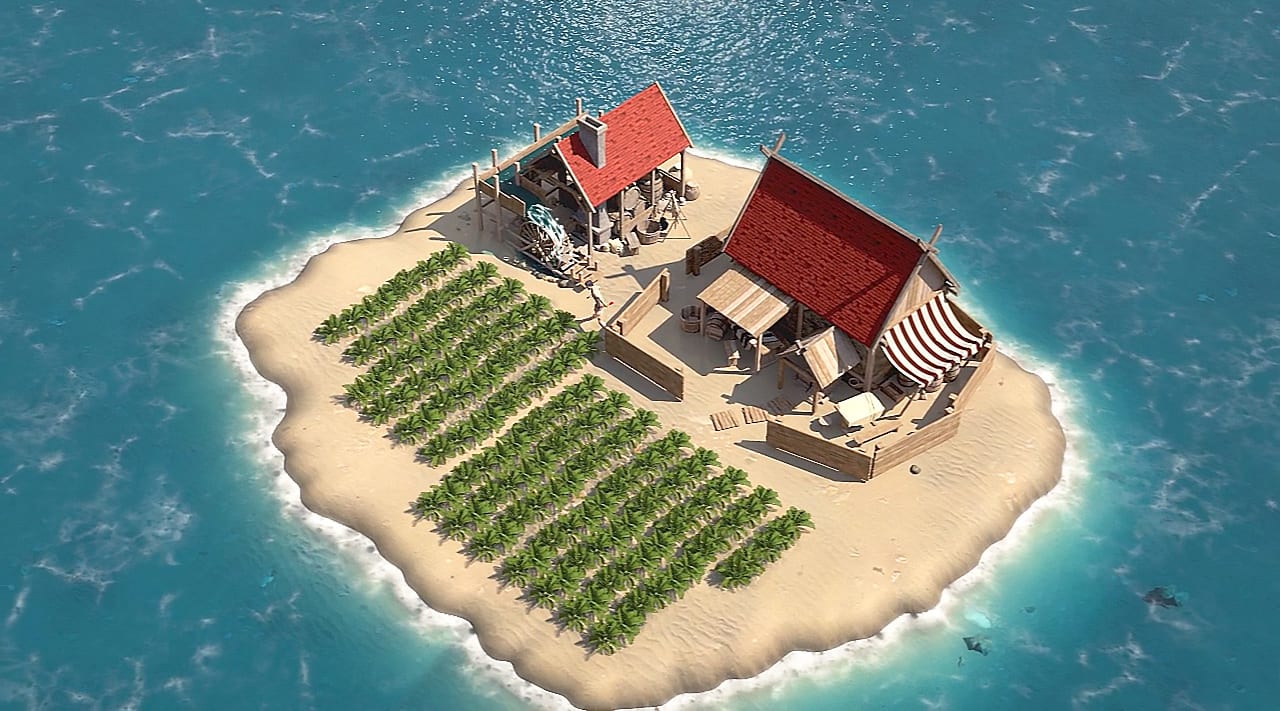 This Game Can Train Your Brain To Think StrategicallyTotal Battle - Tactical Game Online|
Sponsored
4 Reasons To Upgrade Your Pocket Knife Immediately. Check It OutMy Deejo|
Sponsored
Remember Johnny From 'The Rifleman' This Is How She Looks At 74Credits Clown|
Sponsored
Deal of the Day
Surprise! All-Clad's famed VIP Sale is back with huge discounts on cookwareSTORY FROM REVIEWED
View Deal
Recommendations are independently chosen by our editors. Purchases you make through our links may earn us a commission.
Recommended Content
This is the college tuition conversation every family should be having
New Senior Apartments in Chantilly (May Leave You Speechless)Senior Living | Search Ads|
Sponsored
If You See Blue Shutters In The South, Be Aware Of It's MeaningZen Herald|
Sponsored
Most Popular
August editorial cartoon galleryOPINION
Ohio Republicans against Trump: We won't repeat our 2016 mistake in 2020OPINION
Sacramento State Hornets at Arizona State Sun DevilsNCAAF
Featured Video
Beirut explosion: CCTV shows seconds before scary momentNEWS
This WWII Battleship Was Disguised As A Tropical IslandMaternity Week|
Sponsored
30 Military Aircraft Now For Sale To The PublicYeah Motor|
Sponsored
Featured Gallery
2020 Sturgis Motorcycle Rally draws thousands with no mask requirementsNEWS
20 Places Where $150K Is More Than Enough To RetireMoneyWise.com|
Sponsored
New Senior Apartments Near Chantilly Are A Dream Come TrueSenior Living|
Sponsored
Most Popular
Fact check: Pelosi would not become president if election were delayedNEWS
Republicans embrace Trump, tolerate racism and give up on Black votersOPINION
Neil Young says he's 'reconsidering' decision not to sue Donald TrumpENTERTAINMENT
More Stories
Liberty University's Jerry Falwell Jr. on leave after photo with womanNEWS
Georgia police probe after officer opened fire at car with kidsNEWS
'Unconstitutional slop:' Donald Trump denounces GOP senator Ben SasseNEWS